Established in 1996, Menkur Tarim carries out production with an institutionalized management concept and state-of-the-art machinery in its new plant to which it moved in 2002. The company occupies a leading position in its sector with its increased product range and quality. 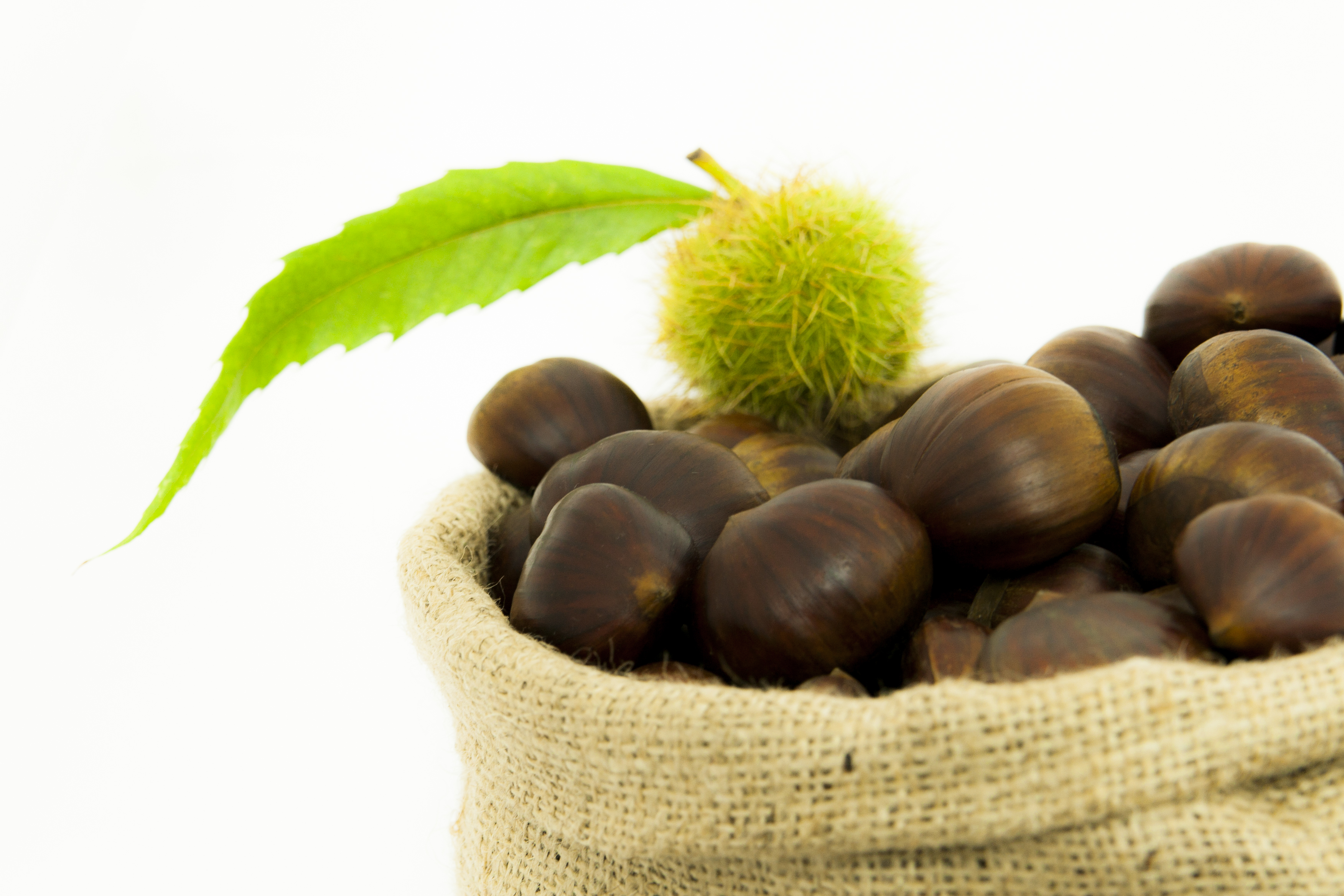 With seasonal and full-time employees, Menkur Tarim has been serving this sector for many years. The company exports approximately 80% of the production. Adopting customer satisfaction and supply of high quality products as its object, Menkur Tarim holds a reliable reputation abroad as well. 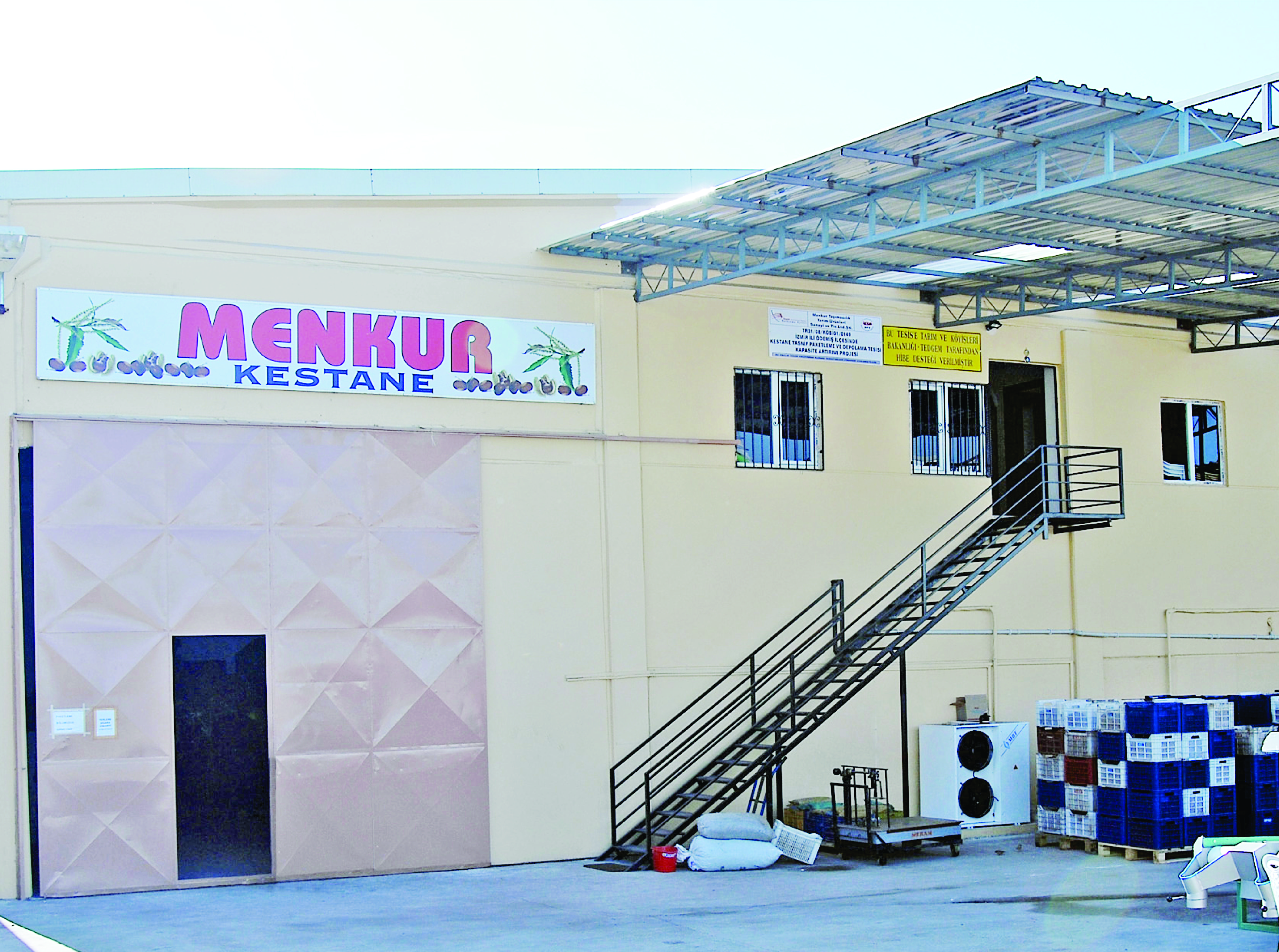 Menkur Tarim is the pioneer company that determines the chestnut market in the Aegean Region. The company shows this performance every year with expanding domestic and international markets. If the chestnut is consciously produced it becomes more efficient and earns much better. Producers need the training and support of Provincial and District Directorates of Agriculture in order to make more informed production.

Menkur Tarim exports chestnuts from Odemis district to Italy, Lebanon, England, Hungary, Germany and France. The January/October chestnut season begins in October and ends in January. Menkur Tarim takes chestnuts from producers, classify them, then pack them. It is the most comprehensive and orderly enterprise in the Aegean Region. Menkur Tarim is planning future projects in the region. The company opened a new kitchen for 100 employees, dining and recreation rooms, Masjid and bathrooms before the season.

Chestnut producers have started to harvest in their gardens and Menkur Tarim is keeping a close watch on quality control.

The company’s goal is to process at least 3 thousand tons of chestnuts. Negotiations export markets have been finished and Mankur Tarim is now expecting to export 90% of this season’s production.